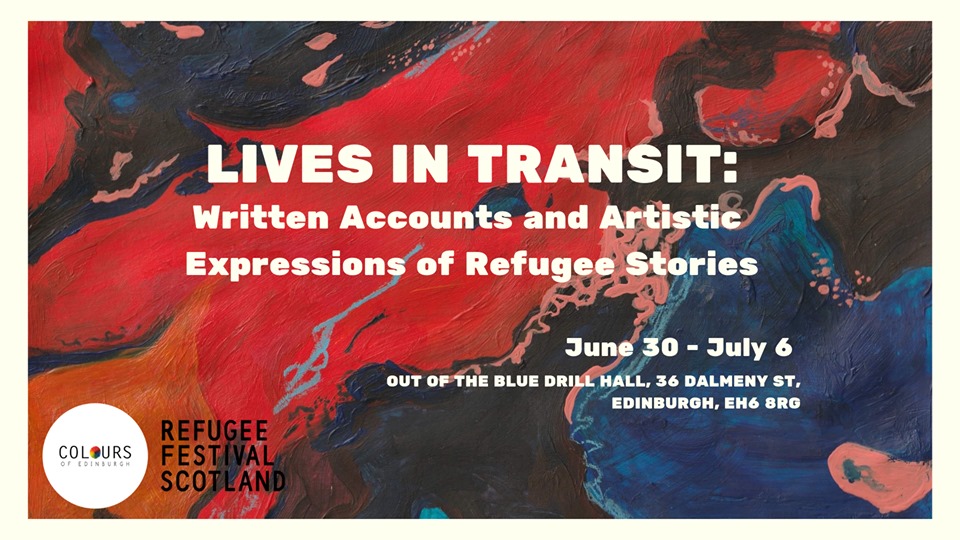 One of the final events of #RefugeeFestScot – in fact, it’s still ongoing! – is Colours of Edinburgh’s “Lives in Transit: Written Accounts and Artistic Expressions of Refugee Stories”.

The exhibition opened on Sunday 30th June, and will run until 7th July at Out of the Blue Drill Hall, with an art auction running alongside to raise funds for Bikes for Refugees and The Welcoming Edinburgh. 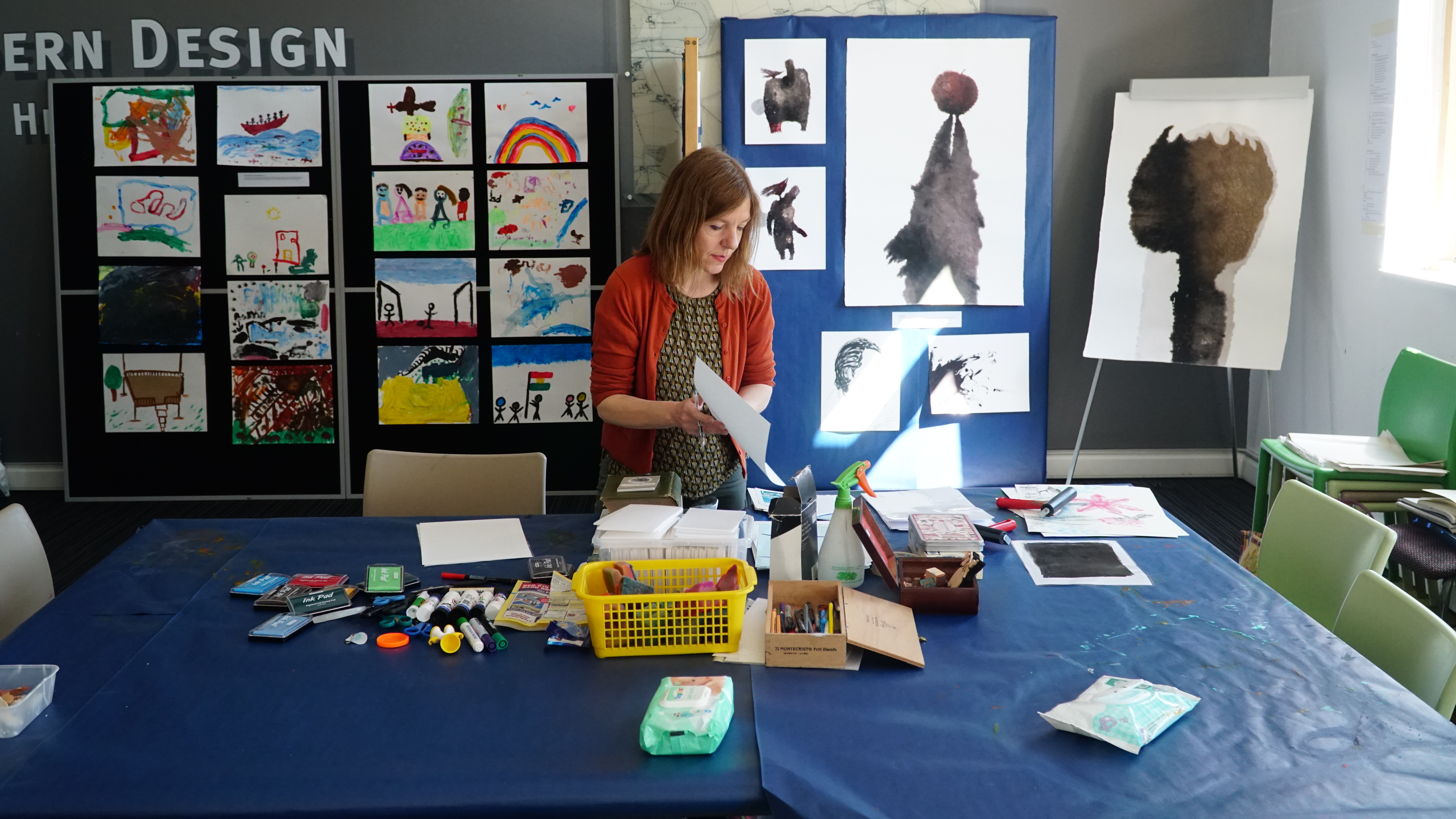 Following on from the success of MCFB’s Afghan Cycles event last night, here is a selection of 5 events you can attend in Edinburgh during #RefugeeFestScot 2019!

Last night, Multicultural Family Base (MCFB) held the first #RefugeeFestScot event of the year. Although technically part of Edinburgh Festival of Cycling, they received funding from us so that people with refugee and asylum seeking backgrounds could attend their screening of “Afghan Cycles” for free. The film itself is a feature documentary following a new generation of young Afghan women cyclists, using the bicycle to tell a story of women’s rights – human rights – and the struggles faced by Afghan women on a daily basis, from discrimination to abuse, to the oppressive silencing of their voices in all aspects of contemporary society. These women ride despite cultural barriers, despite infrastructure, and despite death threats, embracing the power and freedom that comes with the sport.

In light of the success of last night’s event, here are five more Refugee Festival Scotland events in Edinburgh that are not to be missed. Click here for the full listings for Edinburgh.

END_OF_DOCUMENT_TOKEN_TO_BE_REPLACED 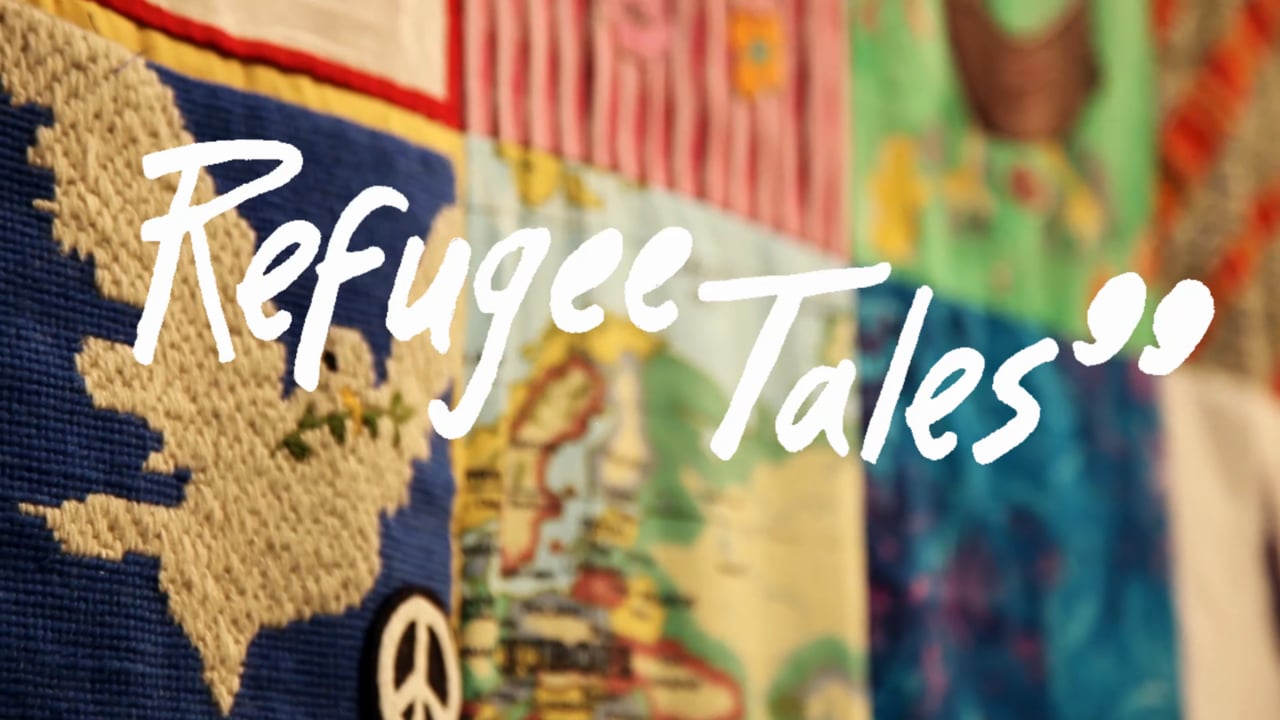 Storytelling events and a book launch have made it into our selection of literary events that take place during Refugee Festival Scotland 2019!

END_OF_DOCUMENT_TOKEN_TO_BE_REPLACED

Lewis tells us all about the @MCFB1 Science Ceilidh, taking place on Friday 21st June at the South Leith Parish Hall in Edinburgh as part of #RefugeeFestScot !

Find out more and book your place here: https://bit.ly/2HUVVuc