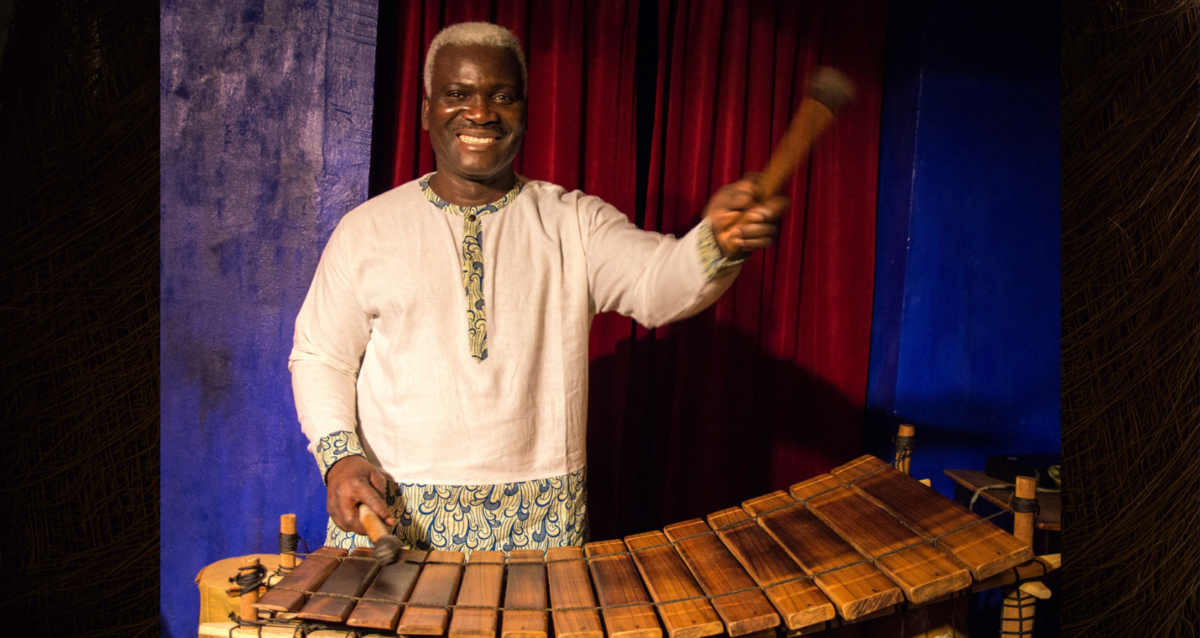 Join us for an afternoon of live music, food and storytelling with performances from artist Gameli Tordzro, a specially commissioned film by Mara Menzies and the launch of a new zine exploring untold stories in response to David Livingstone Birthplace Museum (DLBM) collections.

The event is organised by David Livingstone Birthplace Exchange Project group in partnership with Best Way Community Development and the Congolese Community of Motherwell.

Here’s a taste of what’s in store:

Just come along, there is no need to book.

David Livingstone Birthplace is the only independent museum in Scotland that is dedicated to preserving the legacy of David Livingstone and re-examining his work within the complex and painful realities of slavery, colonialism and nineteenth-century European attitudes towards African people and community groups.

The DLB Exchange Group consists of 6 participants of South Asian, African, and Caribbean heritage who have been researching objects in the DLBM collection to develop new creative projects that challenge and expand on established representations of diaspora experiences. As part of the Community-Led Collections Research Project in partnership with the National Museum of Scotland and National Maritime Museum.