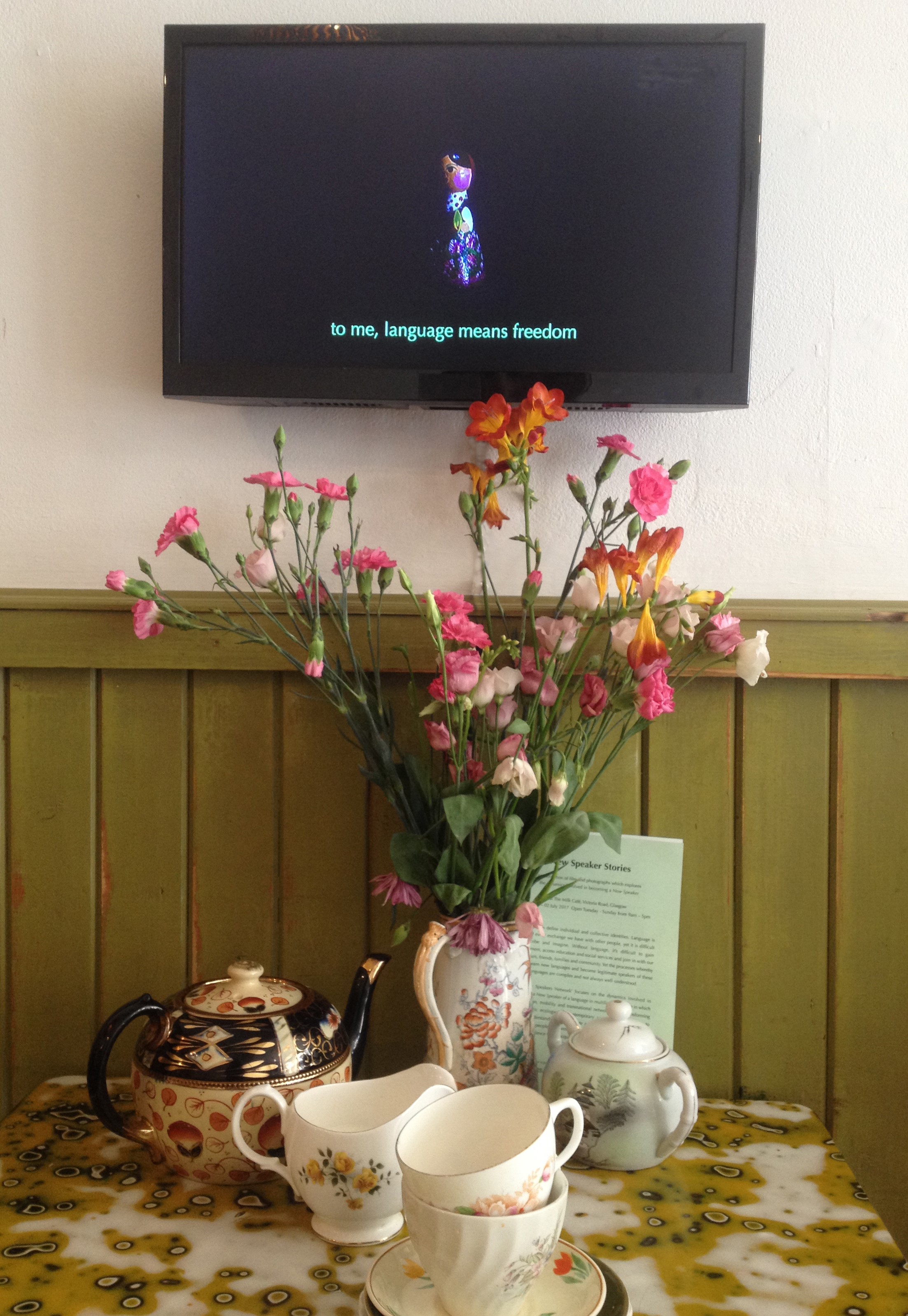 The New Speaker Studio at the Milk Café

By Milk Café and Cultural Documents