This four day free festival taking place in Dumfries will examine refugees’ and migrants’ experiences through the medium of cinema. Many screenings will be preceded by short documentaries, and followed by free refreshments and panel discussions.

The Research Exchange among Migrant and Refugee Networks in and around Dumfries and Galloway (REMiND) is a knowledge exchange partnership that promotes communication and dialogue on migrant and refugee issues, builds capacity and enables future research agendas. It is hosted by Glasgow University which delivers higher education and provides strong research resources for the community.

All screenings are free. To reserve your place in advance call 01387264808, or visit www.rbcft.co.uk 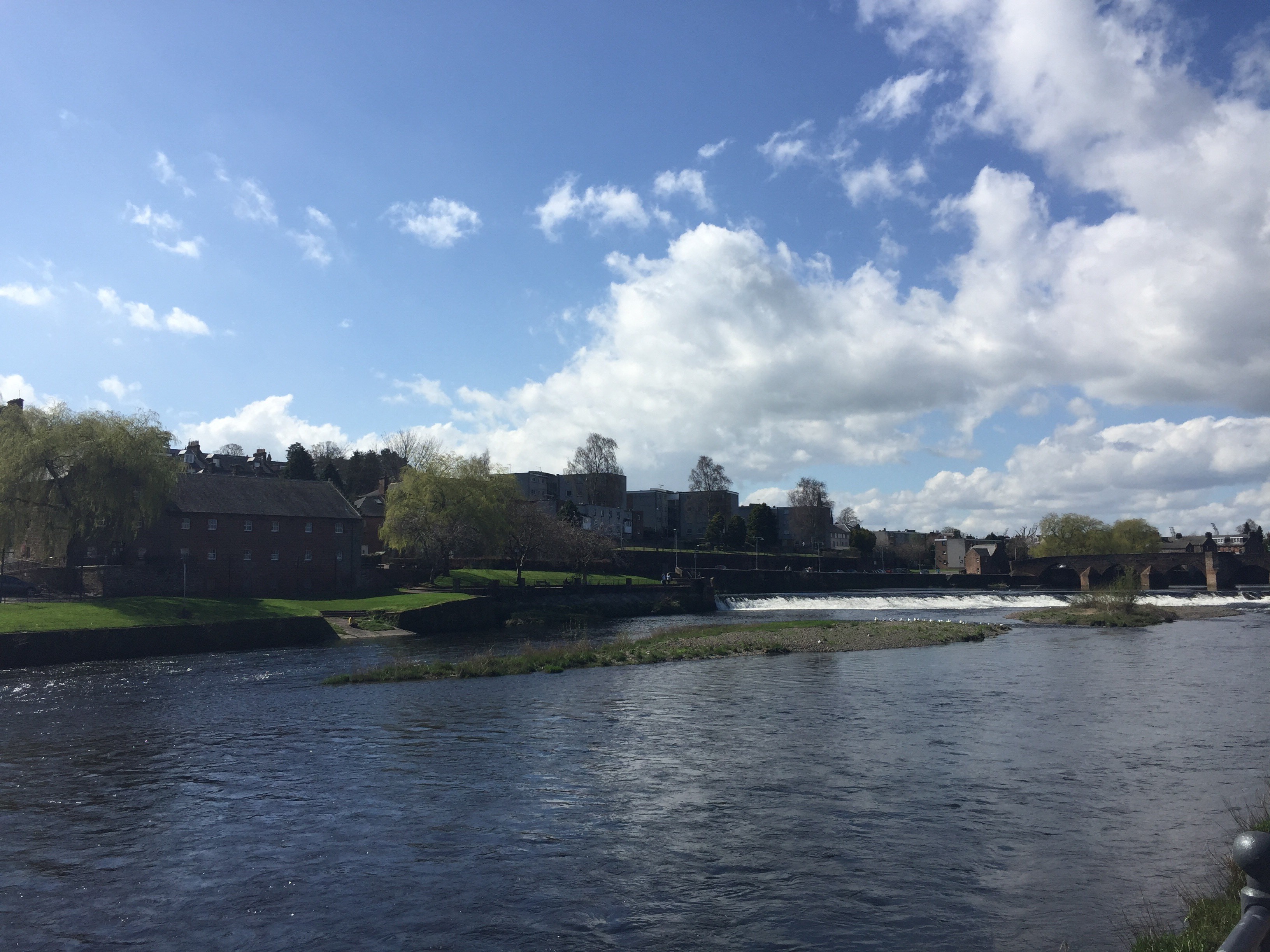