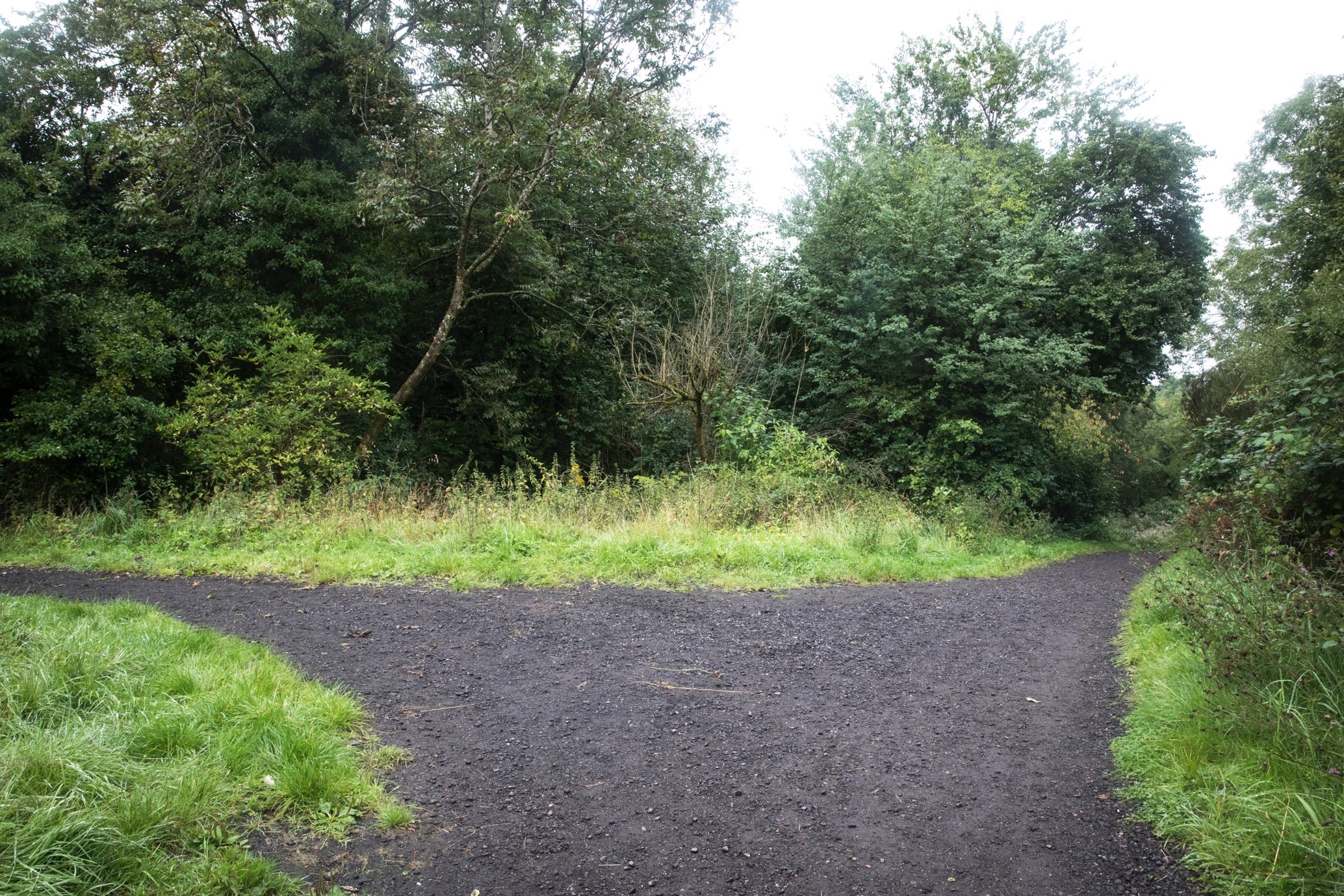 The Future Is Iranian Traditional Music

By The Open Museum

The Future Is Iranian Traditional Music brings together two Iranian musicians, Mohammad Mohammadi Champiri and Aref Ghorbani, who in June 2018 came together to think about what they would take into a future archive. Separated from his instruments, and out of his love for Iranian traditional music, Champiri produced a Ney (a traditional middle-eastern woodwind instrument) from a knotweed he found in Drumchapel. In the weeks that followed, Champiri presented it as an object of the future to be preserved for future generations at Glasgow Museums. This very special event brings the two musicians together again to perform amidst an exhibition documenting Champiri’s journey from his home in Drumchapel to the site where he discovered the knotweed. It takes place within the corresponding exhibition Thinking About the Future of Iran in Drumchapel in the greenhouse corridor.

This event is free and open to all.