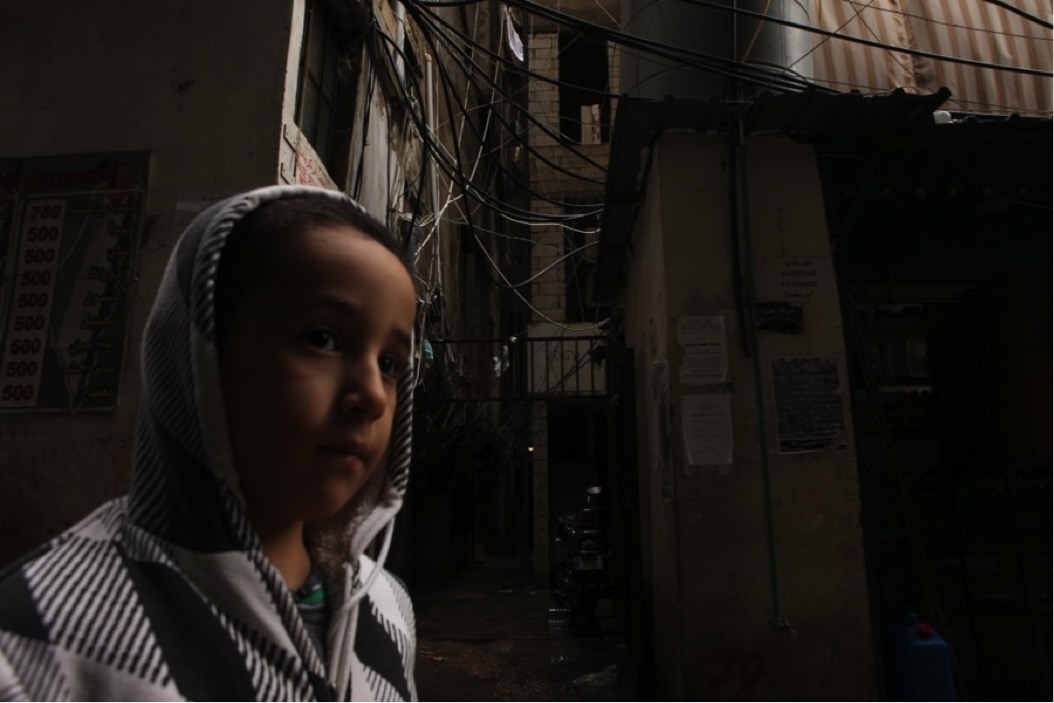 By University of St Andrews

Obscure (12+) by Soudade Kaadan is a feature length documentary about a Syrian child who doesn’t want to remember that he is Syrian. Half traumatized, half trying to escape his reality, he prefers to be silent and asleep. In his silence and refusal to talk, he takes us on a journey where individual and collective Syrian memories collapse.

This screening is organised by Dr Maryam Ghorbankarimi (School of Modern Languages).

The screening will be followed by a Q&A with the Middle Eastern Film expert and scholar Dr Stefanie Van De Peer.