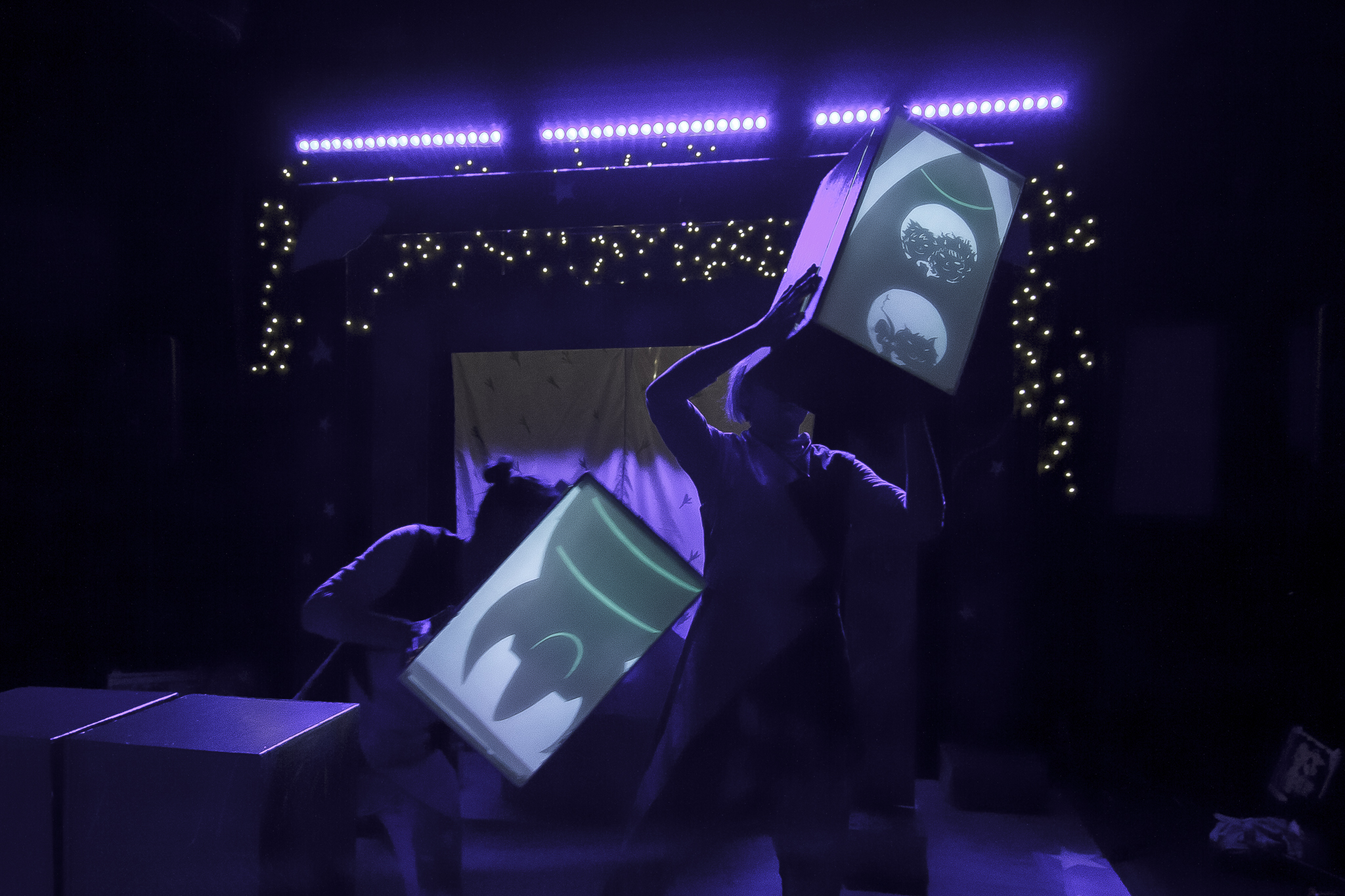 Join Jabuti Theatre for an afternoon workshop for children of the Syrian Kurdish and Syrian New Scots community, in storytelling and shadow puppet theatre. Working with, and based on the work of Syrian Kurdish artist Nihad Al Turk, they will draw inspiration from artworks created by the children in previous workshops; of their memories from home and their village or hometown in Syria. From these artworks they will develop characters, narratives and make puppets and scenes to create several short shadow puppet performances. At the end of the day, the children will perform their work for friends and family.

Syrian Kurdish and Syrian New Scots is a group of refugees resettled under United Nations to Edinburgh, also including other Syrians who have made their own way to Scotland.