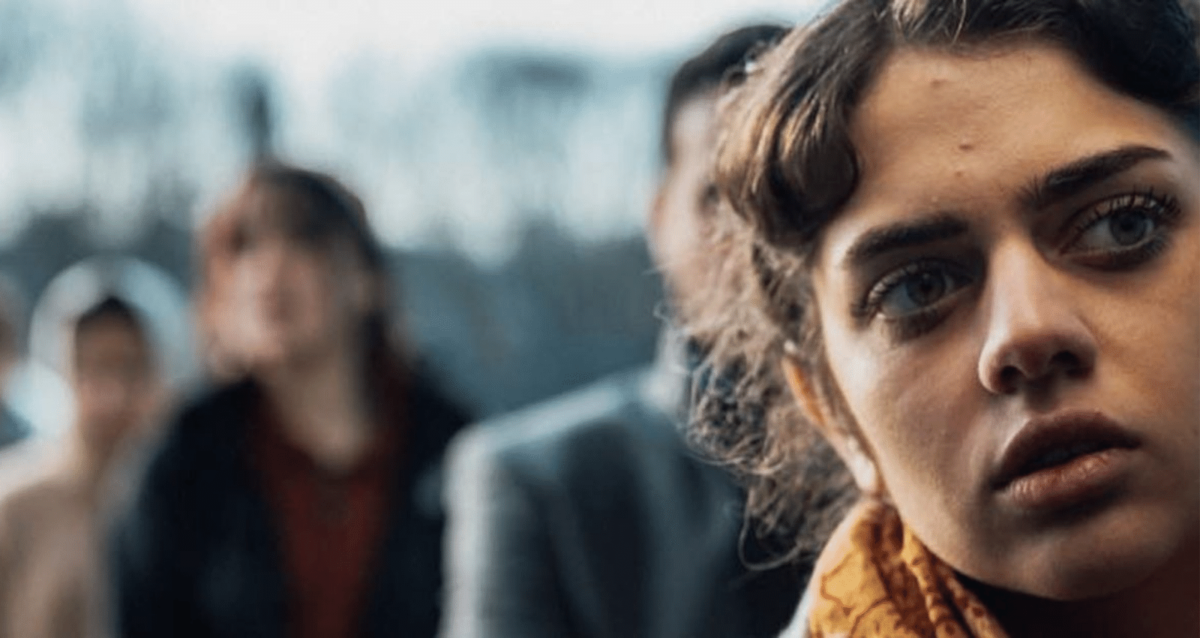 This workshop explores the principles of story and screenwriting, targeting refugees and asylum seekers living in Scotland.

The event will be led by producer, story and script developer Paul Welsh and features recent work by Scottish filmmakers from refugee backgrounds and/or featuring stories drawing on the immigrant experience.

The showcase will be presented by the filmmakers and includes:

The Way I Welcome You – Amparo Fortuny (Writer/Director), Karen Kelly (Producer), A Little Picture for GMAC and Creative Scotland, 2021

LUNCH WILL BE PROVIDED FOR PARTICIPANTS

You can simply turn up on the day.

If you have any question, please email paul@digicult.co.uk

Image is from Go Home, a film by Razan Madhoon