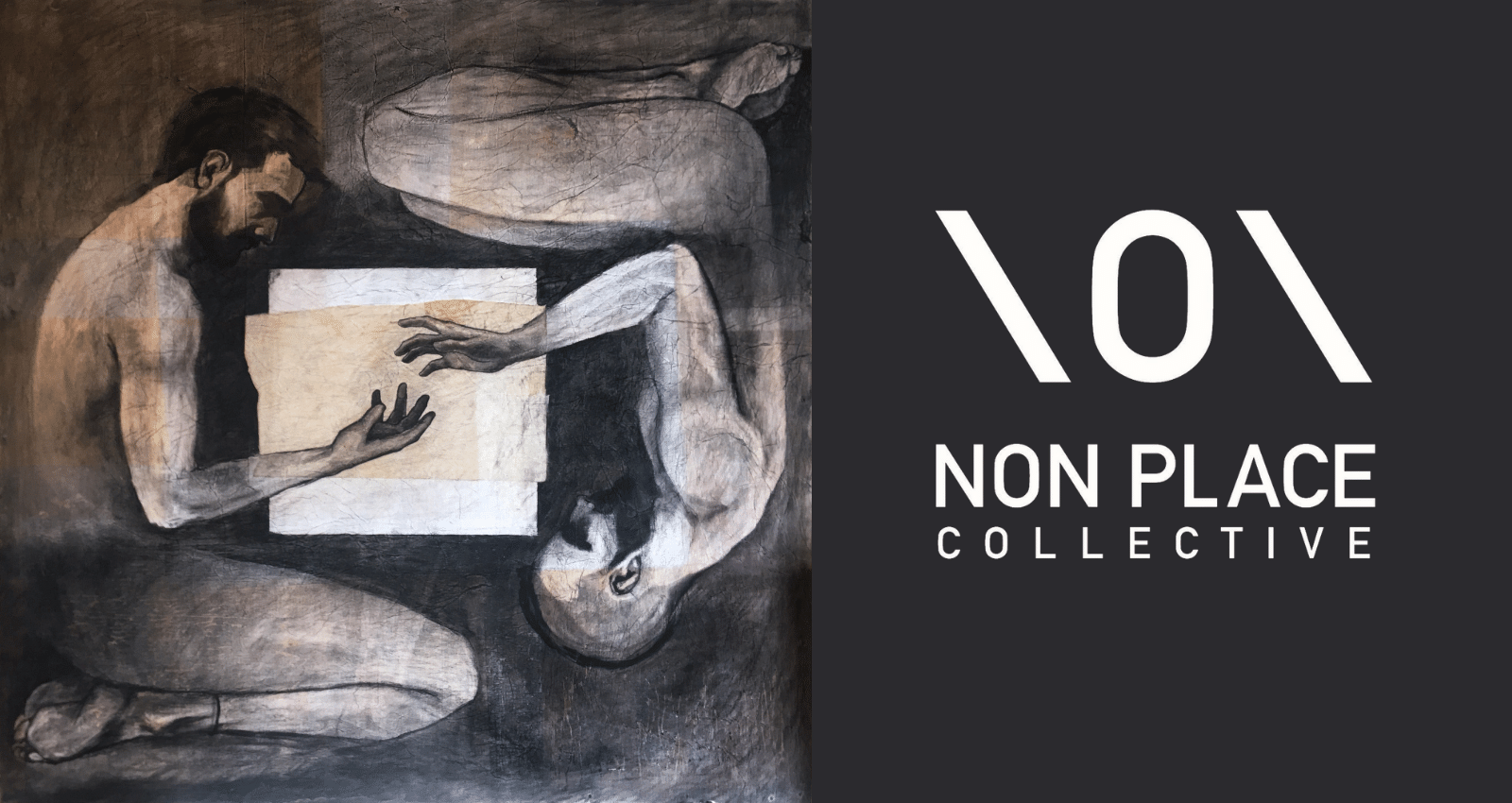 Non Place Collective presents: From Other Spaces, an exhibition and performance by Mousa Alnana.

“The space of non-place creates neither singular identity nor relations; only solitude, and similitude” – Marc Augé

Mousa is a painter investigating the role of art in revolutions and storytelling. He was born and raised in Homs and has exhibited his work in Syria, Egypt, Greece and Scotland. Currently based in Glasgow, Mousa holds a master’s degree from the Glasgow School of Art and runs creative workshops engaging the local community.

The Non Place Collective examines how artists respond individually to a place of transience whilst retaining the authorship of a collective. Many artists are taking ownership of where and how they exhibit their work. The Collective offers an opportunity to work collaboratively in non-place locations and aims to facilitate refugee artists, giving primary focus to the voices of artists from underrepresented minorities.

Between 17-26 June, Non Place Collective will showcase the work of refugee artists based in Scotland.

A live performance will take place on Sunday 19th of June, from 6-9pm

How we network is fundamental to the growth of many artists. Non-Place Collective aims to facilitate refugee artists based in Scotland and Wales, giving them the opportunity to develop and exhibit work. Equality, diversity and inclusion are key elements throughout the process, giving primary focus to the voices of the artists from the underrepresented minorities.