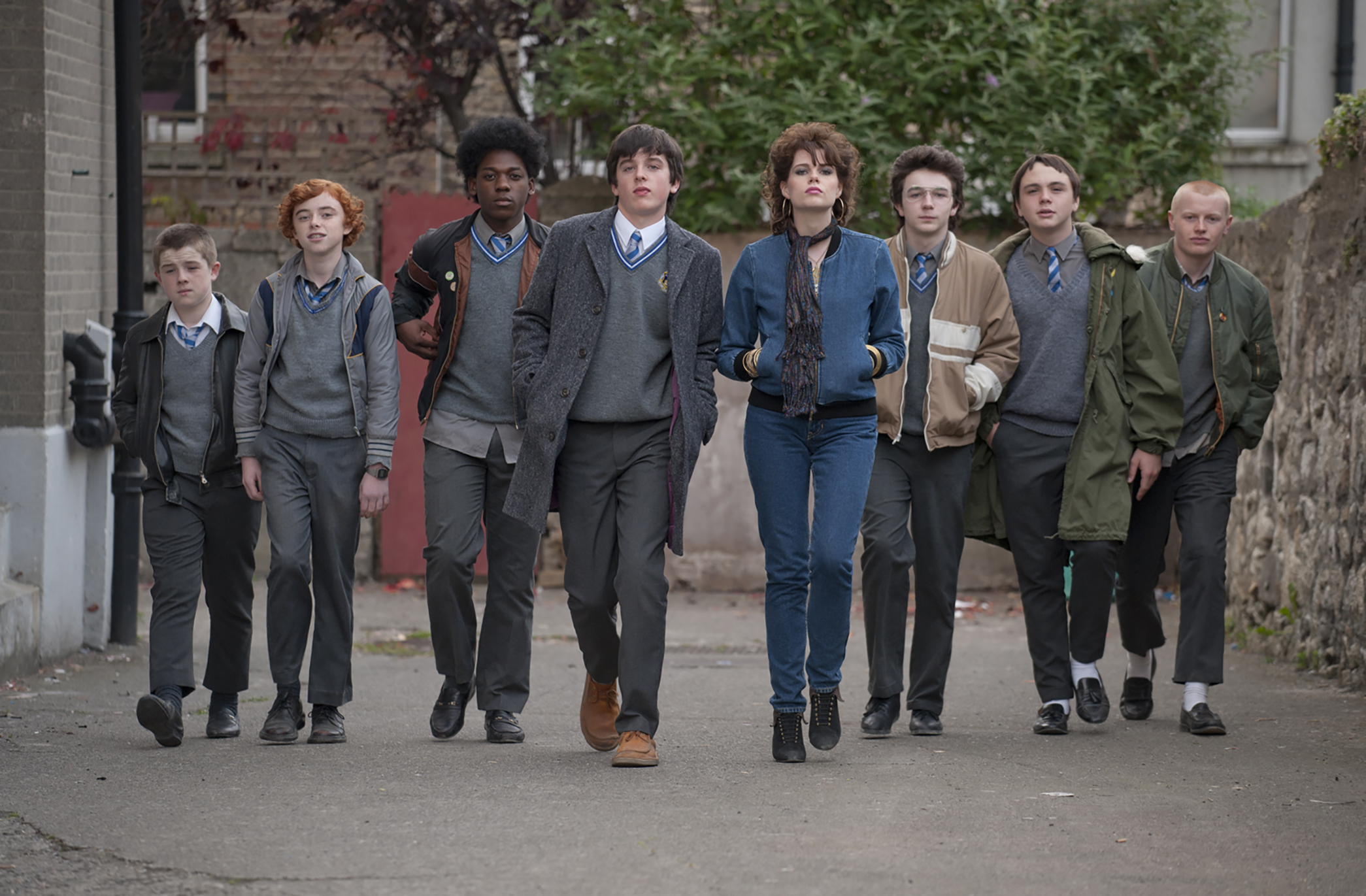 European film culture can contribute to a positive integration process for recently arrived young people in European societies. This Secondary School Screening of Sing Street and the accompanying learning resource pack will enhance recently arrived young people’s understanding of European cultures, languages, and values. The film is supplemented by educational materials which will provide students and teachers with opportunities to discuss emotions, identity and the common exploration of European film. Sing Street is the utterly charming story of a boy who escapes his troubles through fronting a pop group.

Film – A Language Without Borders: Sing Street
Film is a language without borders and connects people regardless of their origin, age, gender and life experience. Migrant societies which have arisen as a result of political and social processes such as industrialisation, colonisation, mediatisation and globalisation, can utilise the power of film. As part of this Europe-wide project GFT will be screening films for primary and secondary throughout the year. Vision Kino in Germany have developed the Film Languages Without Borders programme in order to understand how to develop the best model for using film in migrant education and integration.