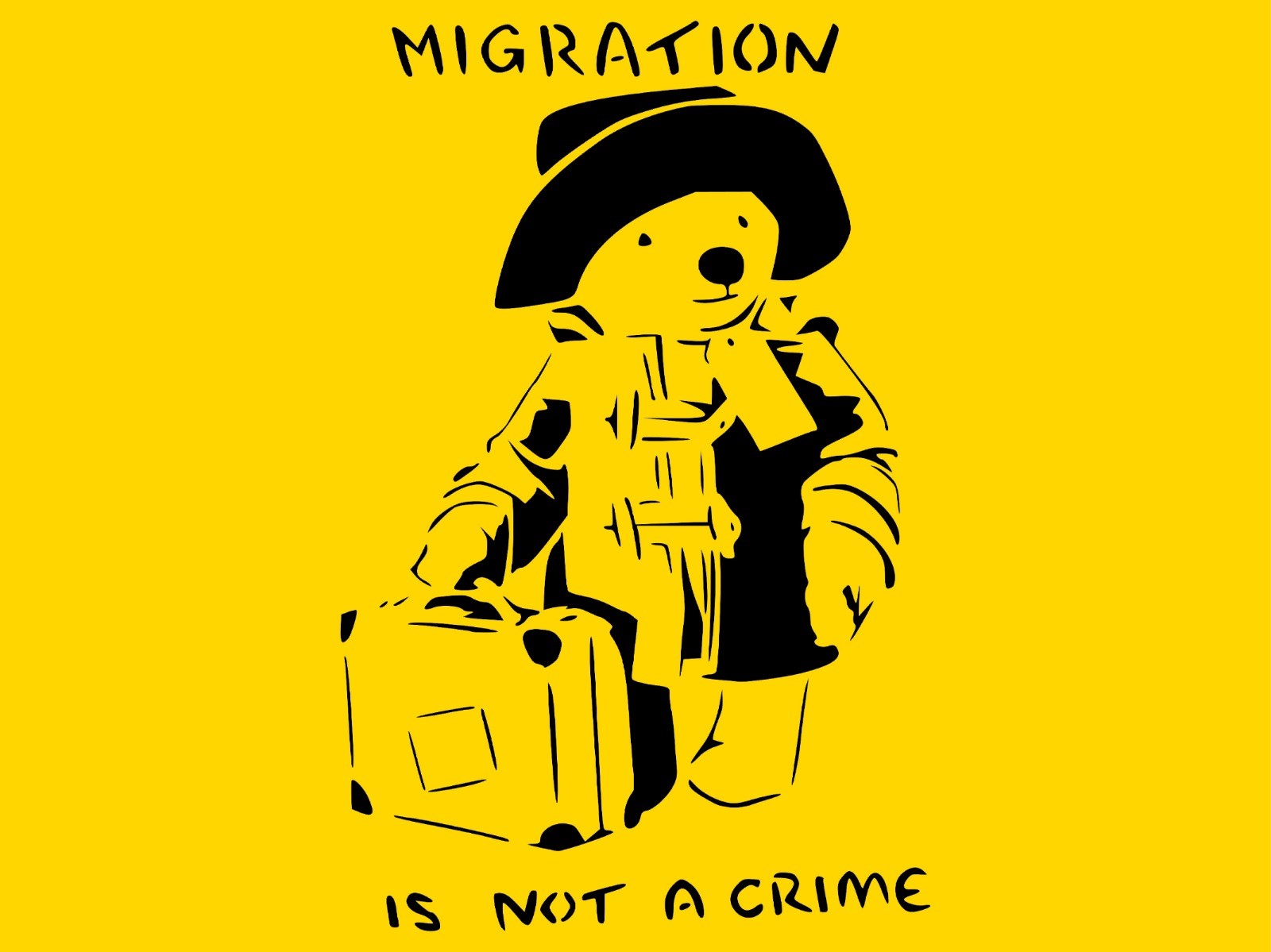 By Stand Up To Racism Scotland

The Windrush scandal underlined the callous brutality of Britain’s immigration system, as does Serco’s threat to evict refused asylum seekers in Glasgow. Learn more and discuss how to challenge the injustice. Includes 20-minute film about the Stansted 15 who took direct action to prevent a secret deportation flight.

This event is free and not ticketed.

The venue is accessible. It has ramps and lifts and an accessible toilet.