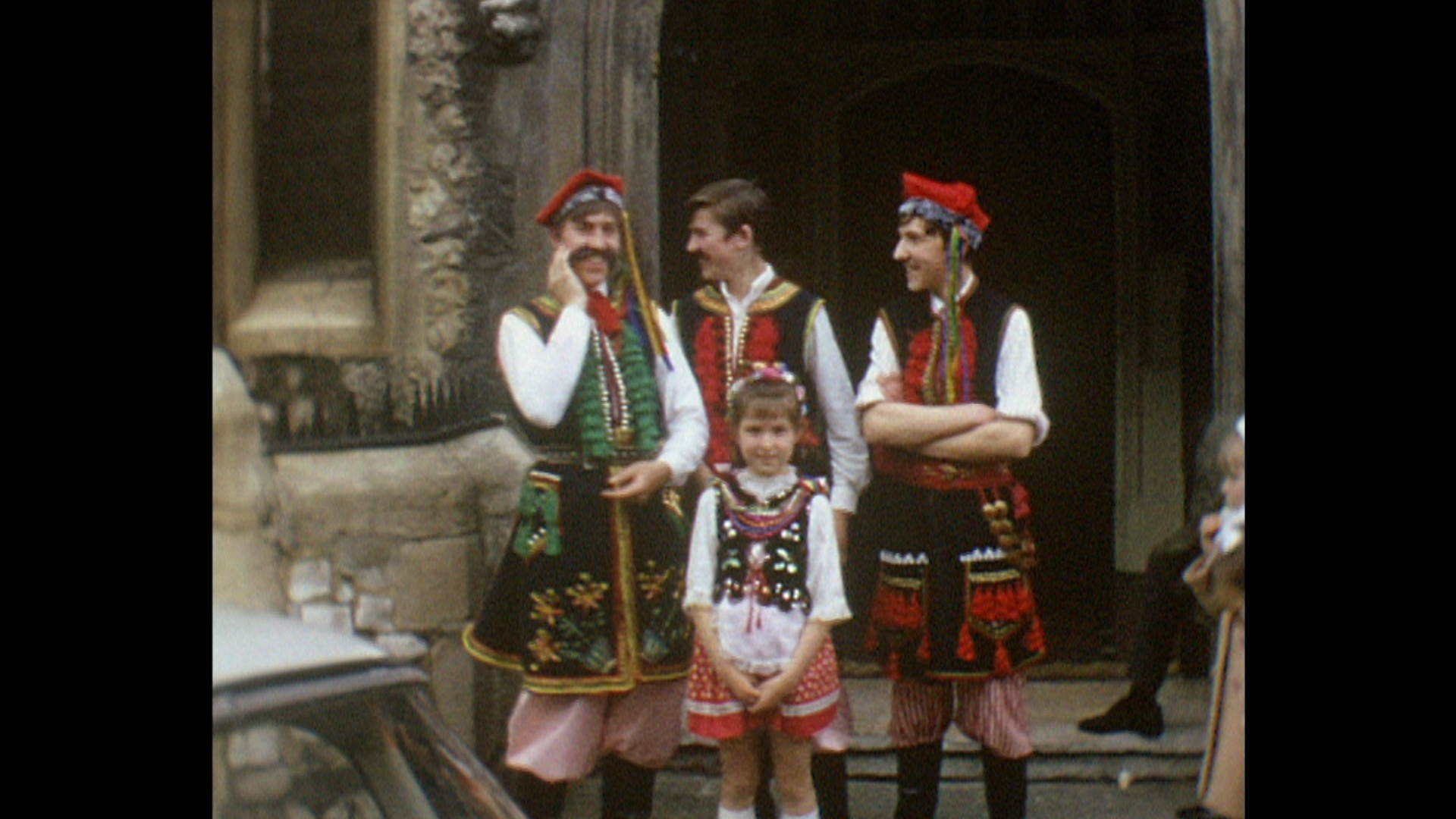 Britain on Film: Welcome To Britain charts a century of arrivals to the UK, featuring the voices of different generations of British immigrants. In a time of constant debates around immigration both nationally and internationally, witness early UK multi-culturalism stories of second generation immigrants integrating to British life and experience the traditions, restrictions and comforts of immigrant communities.

After the screening, Dr Stephen Mullen, a historian of Scotland and the Atlantic World, illustrates the past and present of Glasgow and migration.

Part of the ICO Britain on Film on Tour programme. Screening as part of Interfest Garnethill and Refugee Festival Scotland 2019.

All tickets £6. Tickets can be booked here.

Glasgow Film Theatre is fully accessible with an accessible bathroom on the ground floor. Their full access statement can be found here.