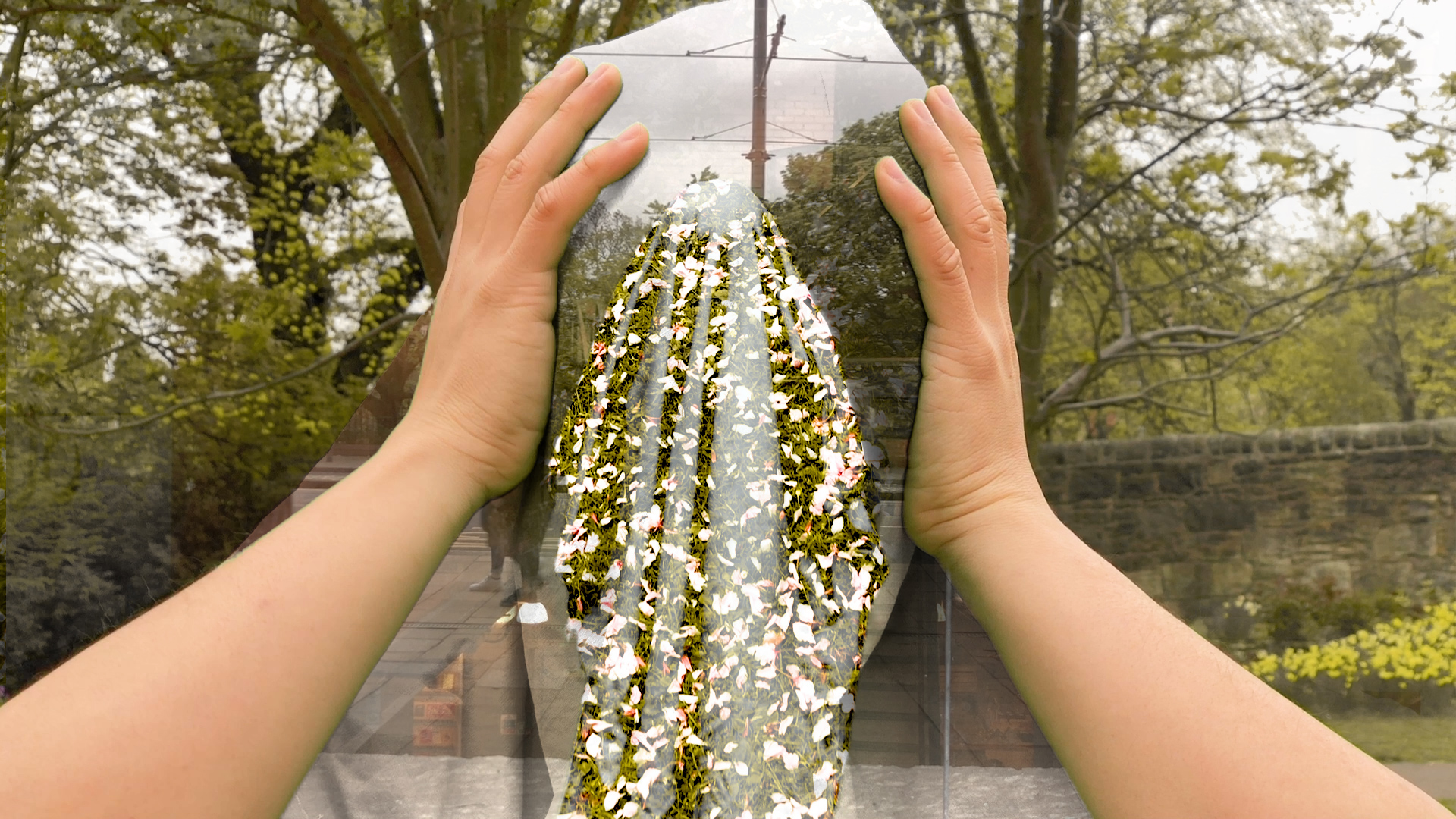 Beyond the Lines is a poetic short film inspired by a collection of texts, sounds and stories by writers from refugee backgrounds now settled in Scotland. These writings cross through a rich emotional landscape, each of them a unique jigsaw piece. Some go back to time and to places that cannot be returned to. Some reflect on the feeling of displacement and some contemplate on the cycle of life and death. Together they form a complicated yet moving and authentic portrait.

Edinburgh based Artist and Film Maker Lucas Chih-Peng Kao draws from his own 19 years of experience in Scotland after migrating from Taiwan, still struggling to fit in from time to time.

Shot in Glasgow and Edinburgh on an iPhone, Beyond the Lines uses movement and green screen to interweave stories, and looks at the invisible baggage we carry and the impossibility of blending in.

The premiere screening will be followed by short readings and a panel discussion with Film Maker Lucas Chih-peng Kao and Poet Sawsan Al Areeqe led by Sara Shaarawi.

This event is free to attend however advance booking is encouraged here.

Beyond the Lines was commissioned by Scottish Refugee Council for Refugee Festival Scotland 2022 through their Cross Borders programme of arts and cultural activism projects.  Including thematic events, workshops, mentoring, commissions and collaborations for, by and with artists, activists and cultural practitioners from refugee and other migrant backgrounds.