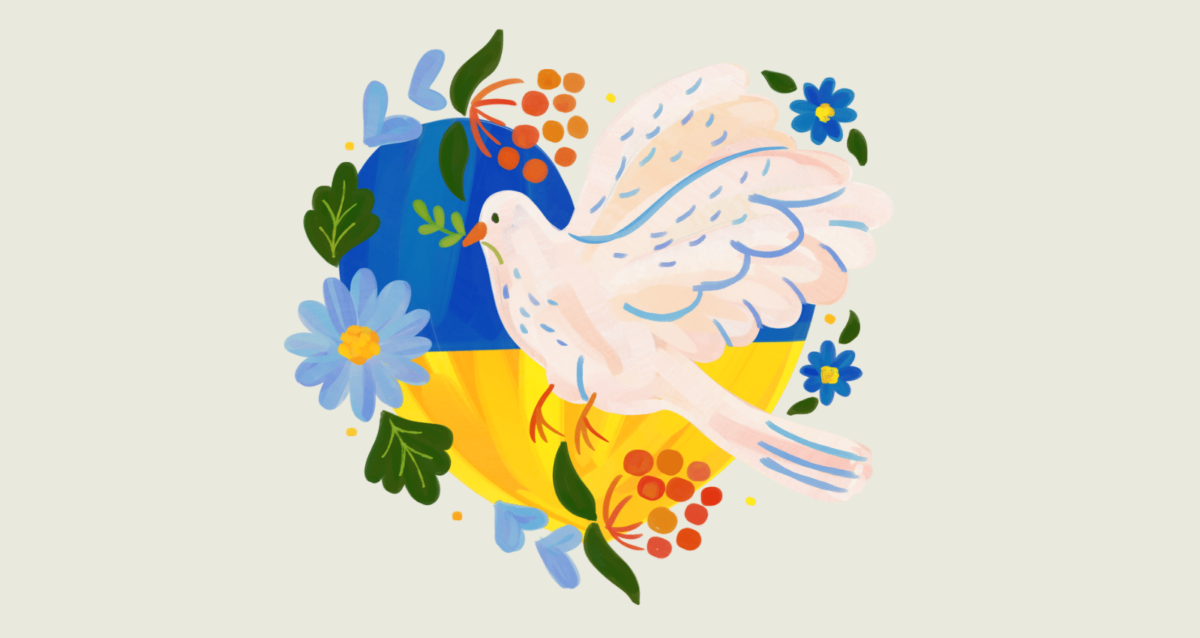 An Aid Convoy to Ukraine

This is the story of how communities across Scotland came together to help people affected by the war in Ukraine.

Horrified by the news that millions of Ukrainians had been forced from their homes by the Russian invasion, a concerned group of ordinary people felt compelled to act.

The group, who called themselves Opir (after the river that runs through Ukraine) began collecting supplies for refugees arriving in Poland.

Donations came flooding in, supplies were sorted, lorries were packed and a convoy of vehicles set off for Poland and Ukraine.

MOOL and Opir invite you to join them for a special event where members of the convoy will talk about their experiences, sharing photos and stories they captured at each stage of their incredible journey. We also plan to serve some delicious Ukrainian food.

To register for your free ticket email hello@mool.scot 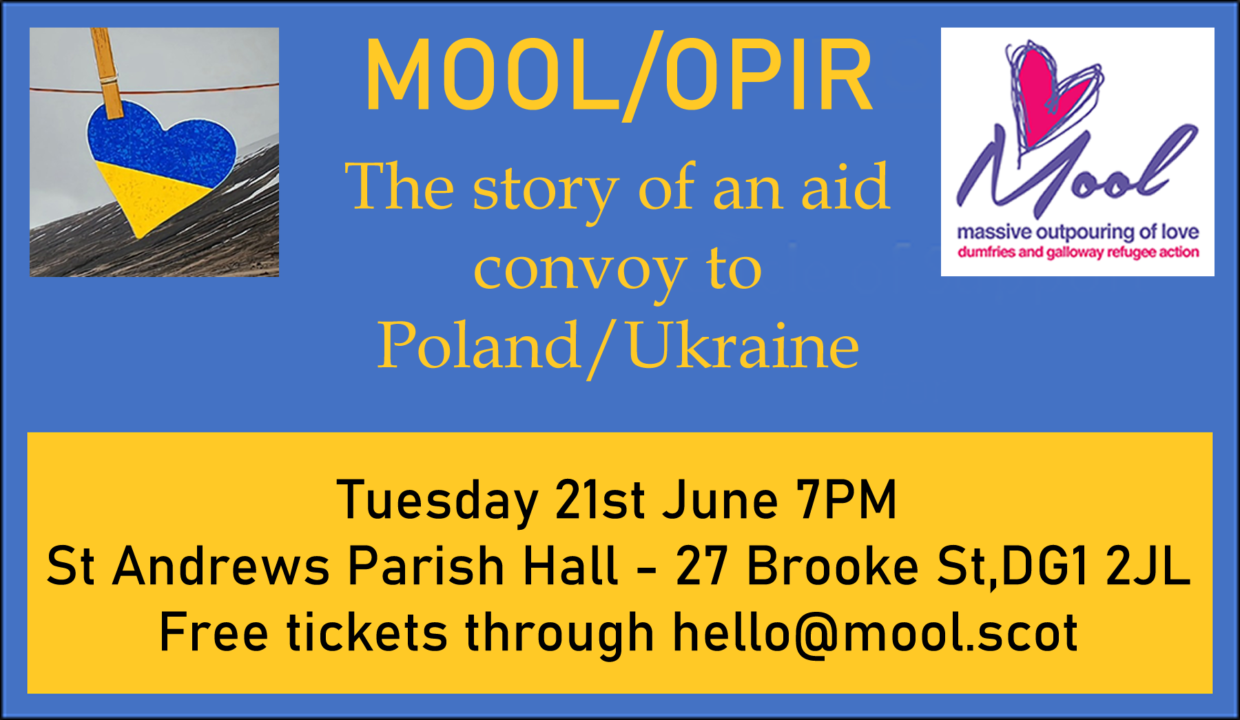 Massive Outpouring of Love was formed to offer love and support to displaced people wherever they are in the world. We believe that, together, we can build a better world; one where hatred has no home and people treat others the way that they would like to be treated.

We are a group of ordinary people who felt compelled to do something to support the people of Ukraine and Poland. We are mainly based in Scotland but have a collection point in Southampton.