This summer marks the 70th anniversary of the Refugee Convention, the international treaty that upholds the right to seek refugee protection and the legal obligations of states to provide for people seeking protection.

Over the last 70 years, the Convention has had an impact on millions of people’s lives. But in 2021, the rights and principles enshrined in the Convention remain insecure and under threat.

Is this seventieth anniversary a time to celebrate or a time to protest?

Could our protest be a celebratory expression of freedom?

Responding to these questions, artists Paria Goodarzi and Francisco Llinas will perform a walk from Dungavel Detention Centre to the Home Office building in Glasgow using two different routes while wearing engraved mirrors on their backs.

‘Amber’ is a radical expression that engages with aspects of our migration stories in a celebratory way and, simultaneously, protests against the apprehensions and proposed reforms around the asylum system.

Paria and Francisco will set off from Dungavel IRC at 6 am. At around 1pm, they will split up and take separate routes before reconnecting at Queens Park in Glasgow at approximately 3 pm. They will take a short break before beginning the final stage of the walk to the Home Office premises on Brand Street, arriving at around 4.30-5 pm.

We’ll be following their progress and posting regular updates on social media throughout the day. Join us on Twitter, Facebook and Instagram to see how they’re getting on.

Distanced Assemblage is a collaborative, artist-led initiative based in Glasgow, Scotland. Our goal is to make a positive impact on the well-being and visibility of people from diverse cultural and social backgrounds by providing opportunities to engage in art-making. ‍ 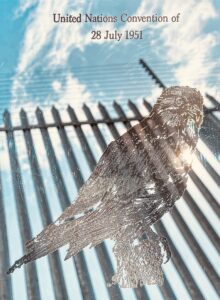 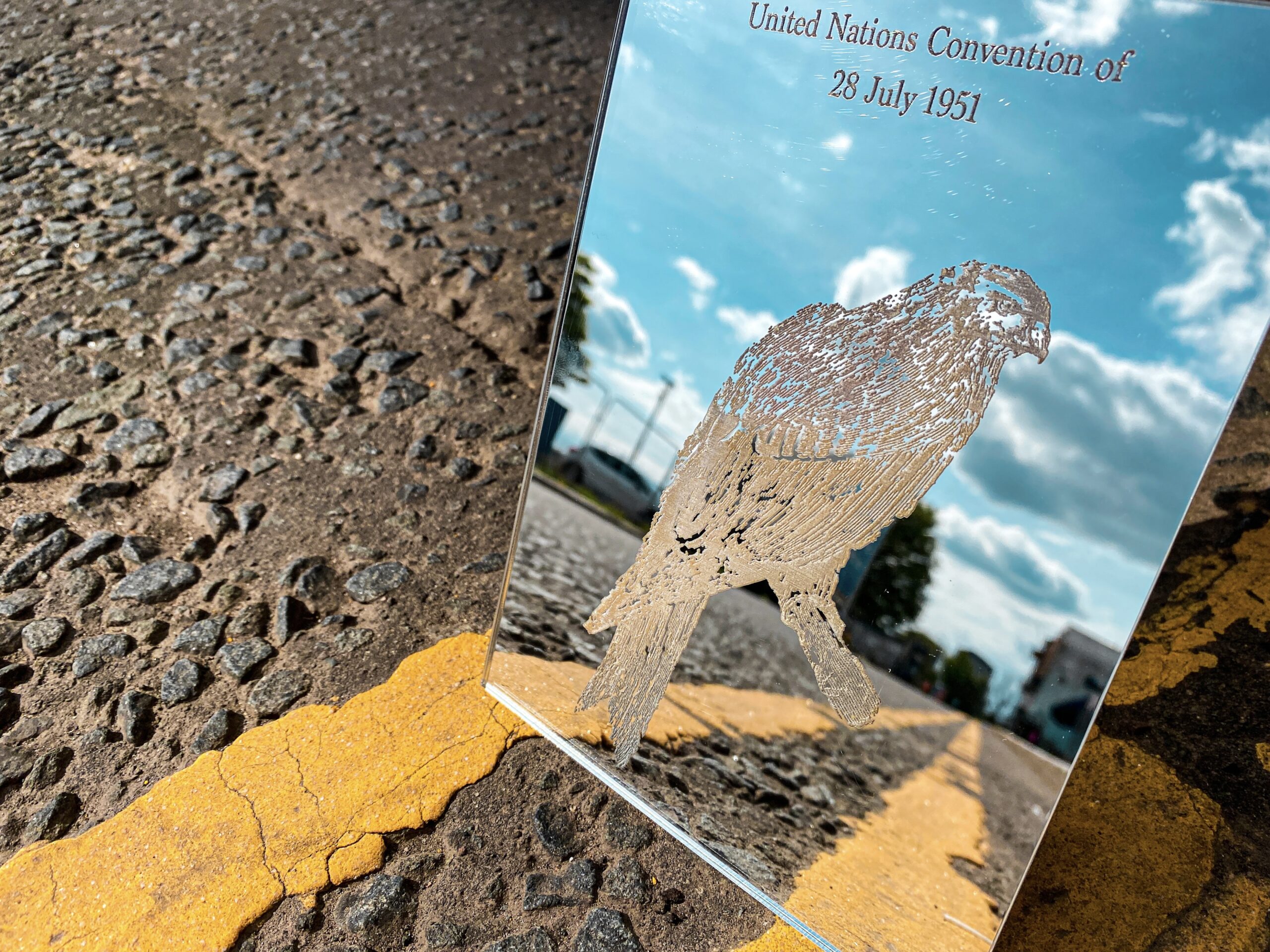